Have questions about the COVID-19 vaccines? It's OK. We have answers. Let's get you there and get to immunity.

Learn about the mRNA vaccines

UCH annually enrolls nearly 15,000 students and trainees — with nearly 70 percent remaining in California after graduation or residency. UCH is an invaluable asset to the state. 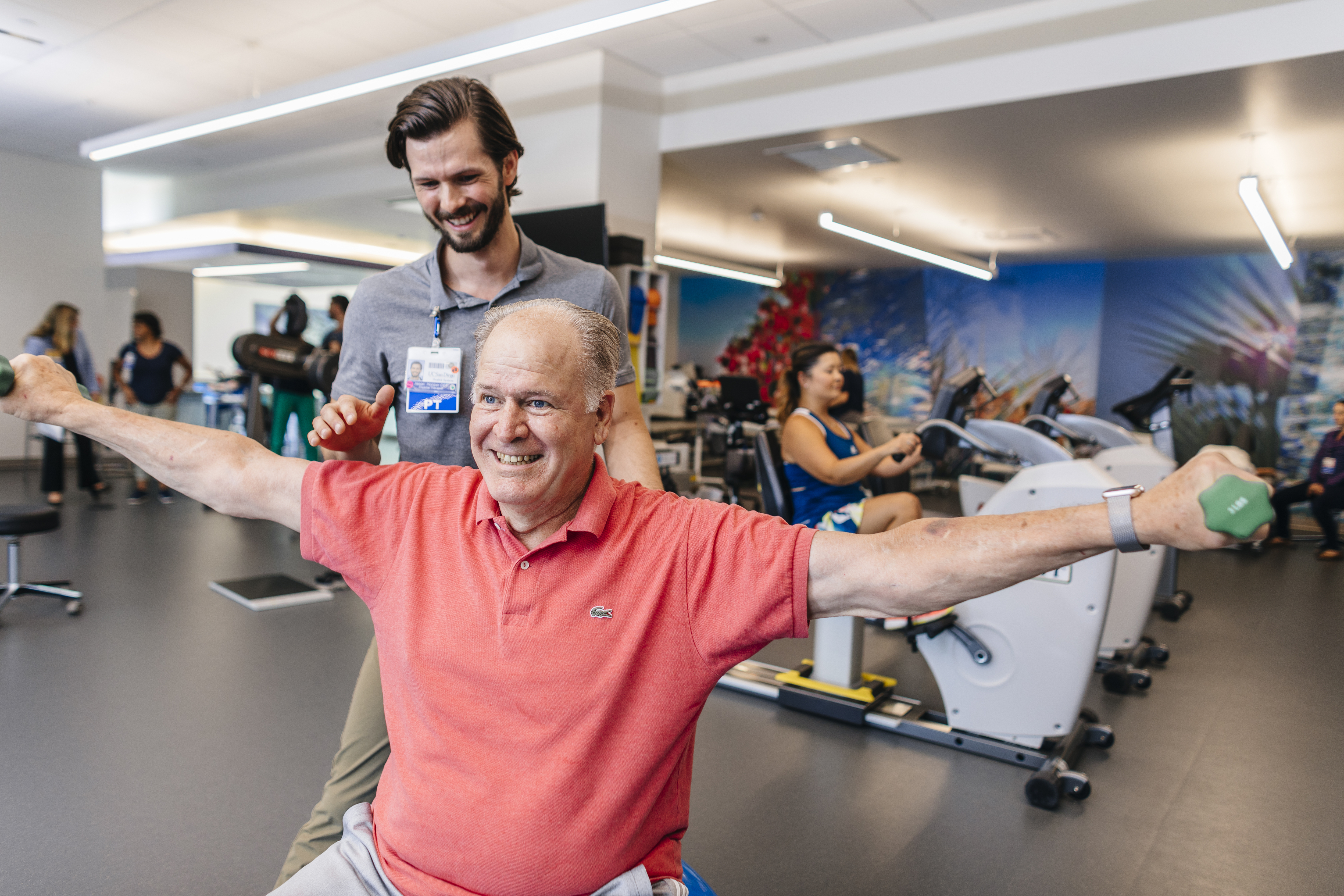 University of California Health encompasses many of the health-related components of the University and has its system headquarters within the UC Office of the President. UCH includes six academic medical centers, 20 health professional schools, four children’s hospital campuses, a Global Health Institute and systemwide services that improve the health and well-being of the University’s students, faculty and staff.

UCH is an economic engine:

Beyond contributing to groundbreaking research and excellence in patient care and health professional education, UC generates $82 billion in economic activity per year. And UC-related spending and activities support more than 500,000 jobs across California.

These findings are documented in Systemwide Economic, Fiscal, and Social Impact Analysis, January 2021.

The report found that UC plays a critical role in bolstering California’s economy, contributing significantly to the state’s vibrancy and economic strength. 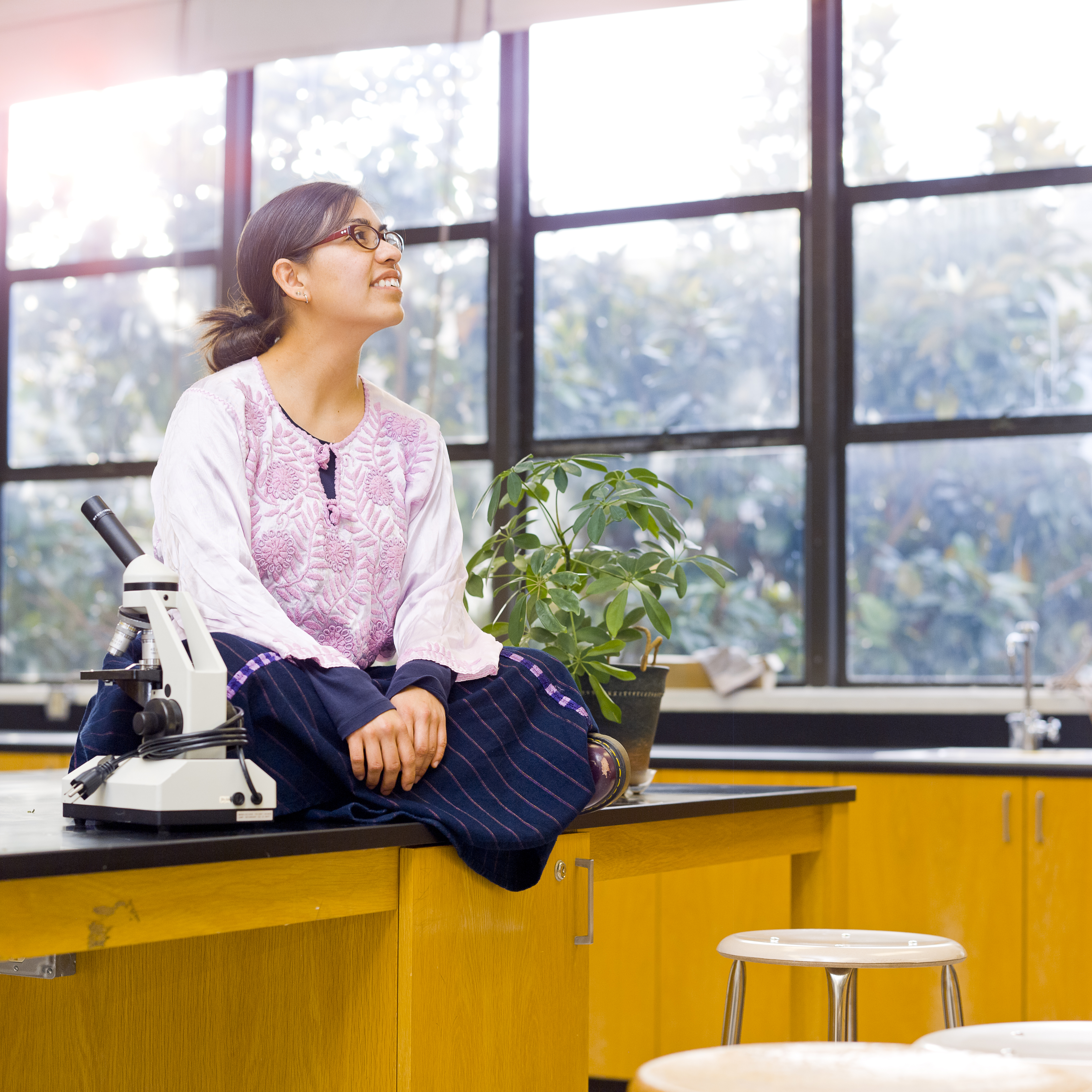 Beacon Economics evaluated UC’s fiscal impacts on California. They found that university activities in education, health care, research and public service create economic benefits in every corner of the state.

Among the key findings:

Above and Beyond Direct Economic Impacts

University of California is much more than an economic benefit for the state.

UC’s commitment to excellence, its significance to California, and its devotion to growth make the system the world-class institution it is today.

As an epicenter of research and innovation, a leading driver of social mobility, and a nationally ranked provider of medical services, UC transforms lives and shapes futures for the better.

The economic impact study reaffirmed UC as a world leader in research and innovation:

Read The University of California Systemwide Economic, Fiscal and Social Impact Analysis to learn more. For health-related economic impact, turn to page 85 of the report.